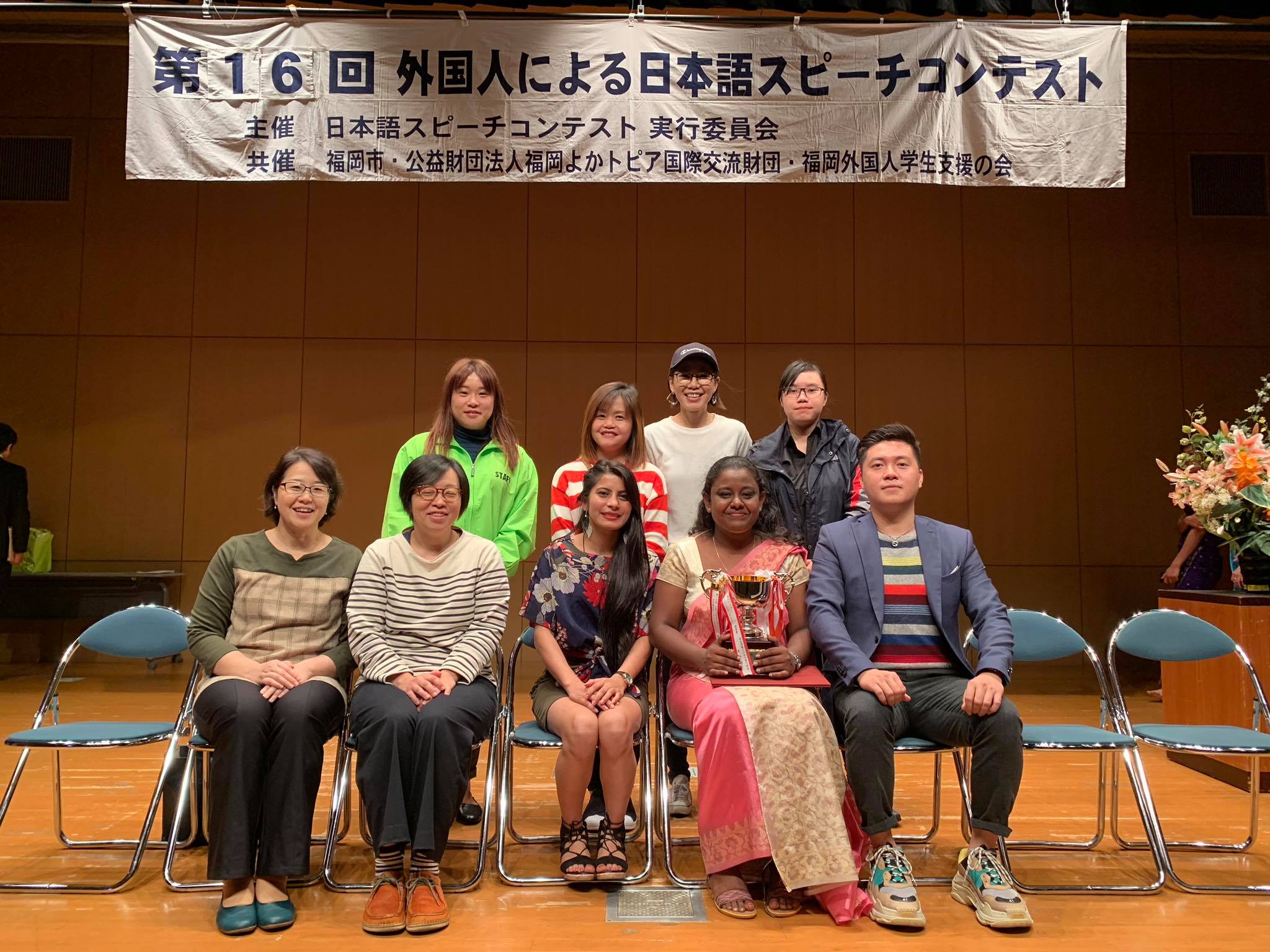 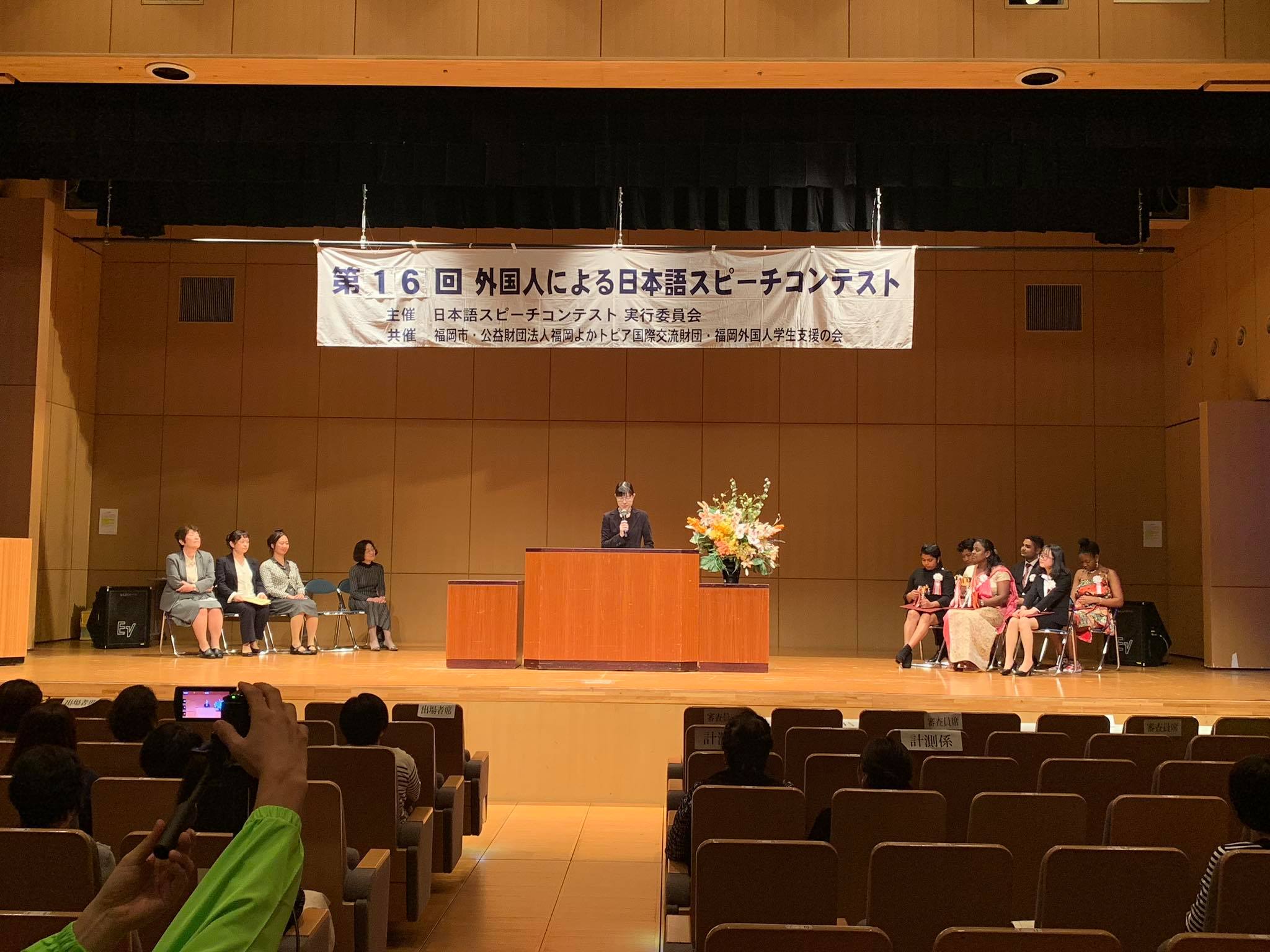 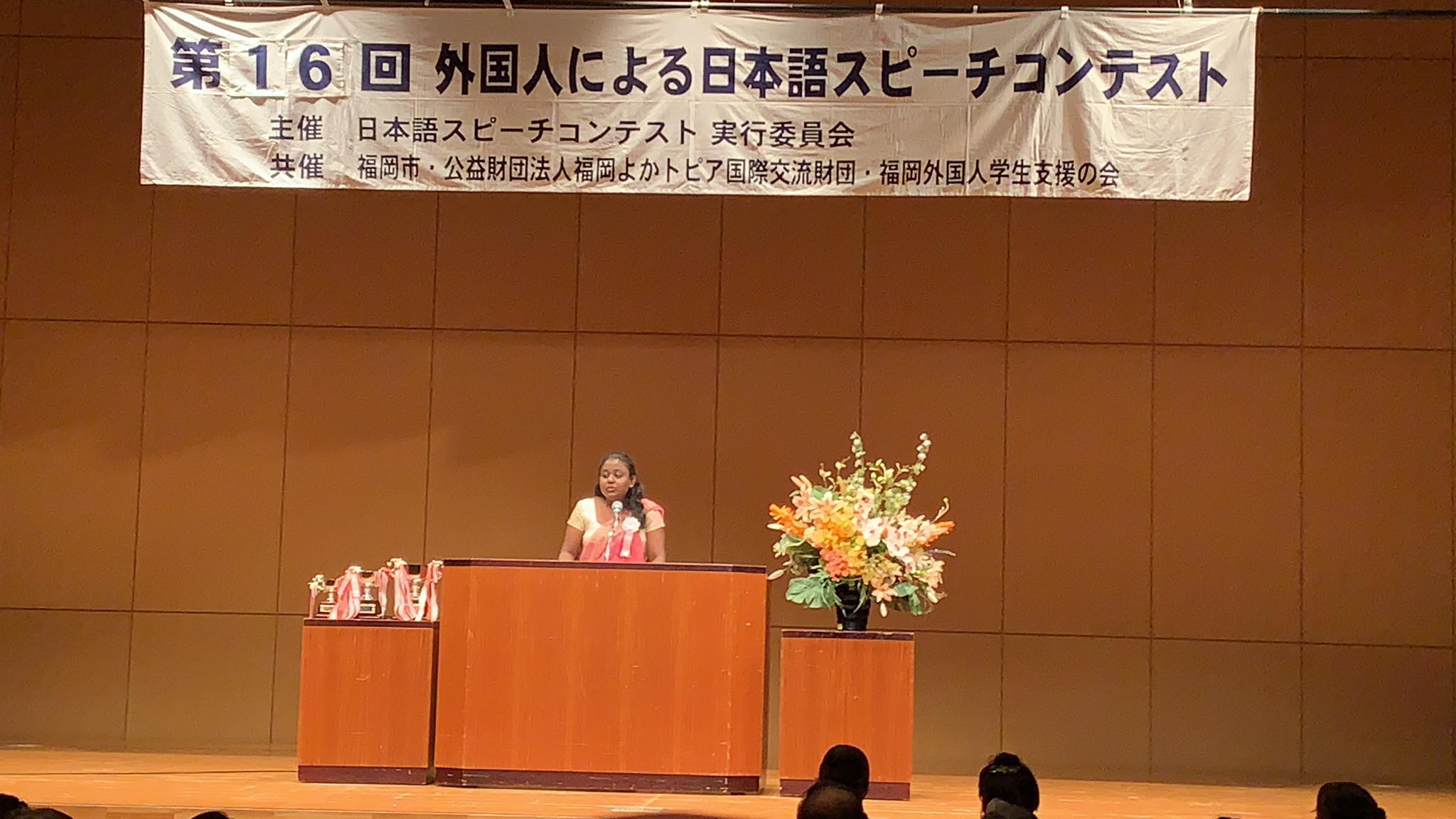 Representatives of the GAG Japanese Language Institute – Nuraka from Srilanka with the topic “Desert flower” excellently surpasses the rhetoric of other Japanese schools, winning the first prize and received the golden cup of honor. Nuraka has raised her personal views on gender equality in society. 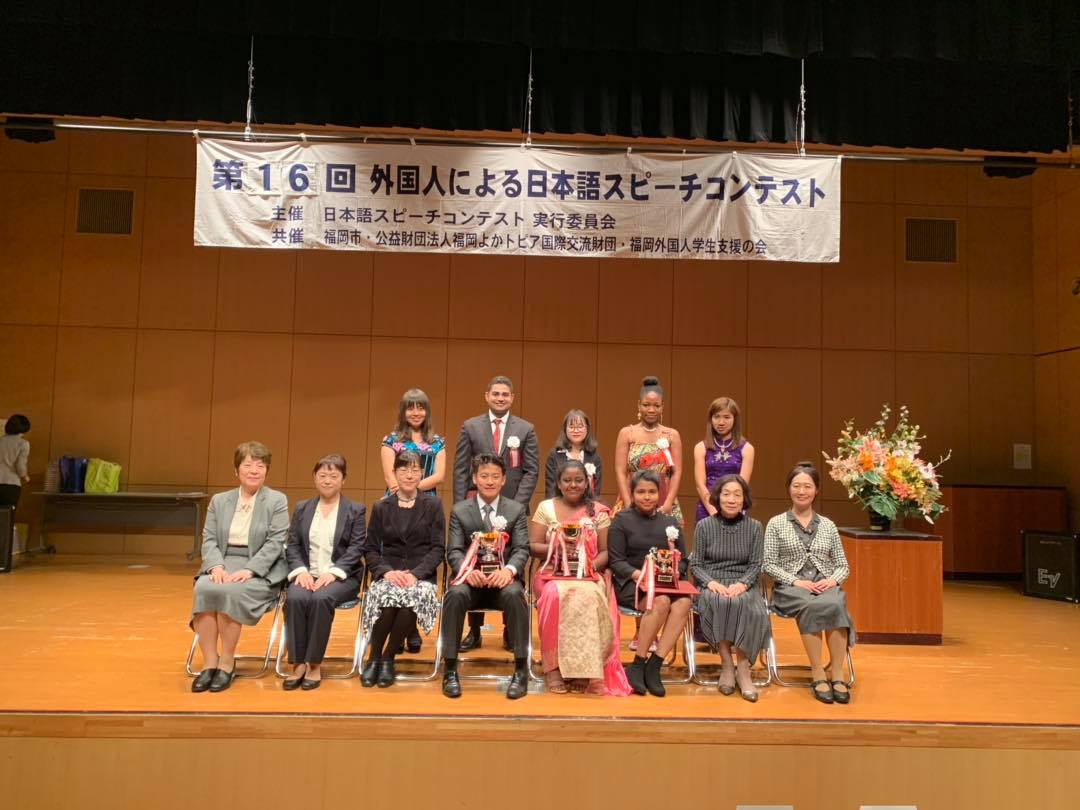 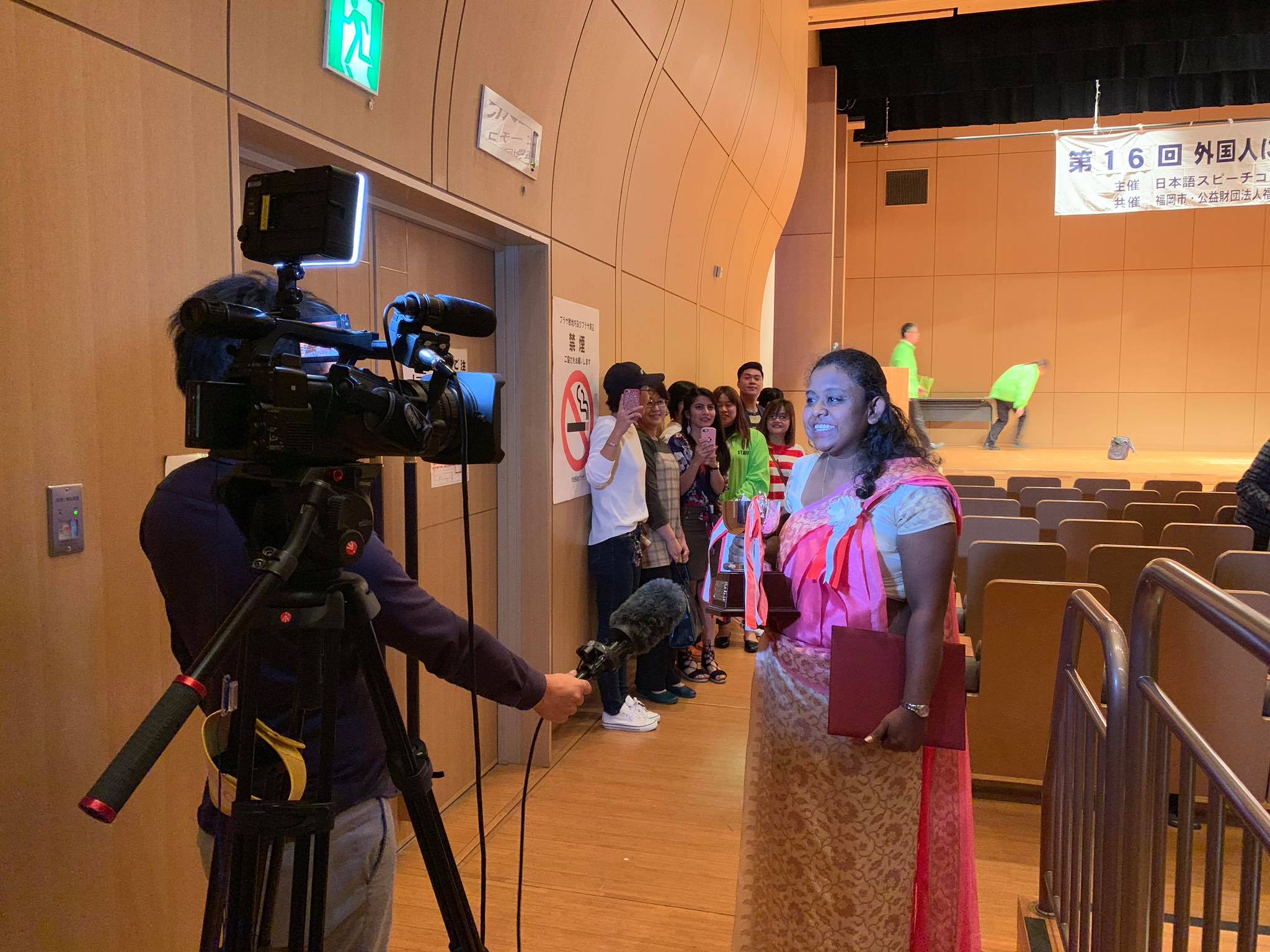 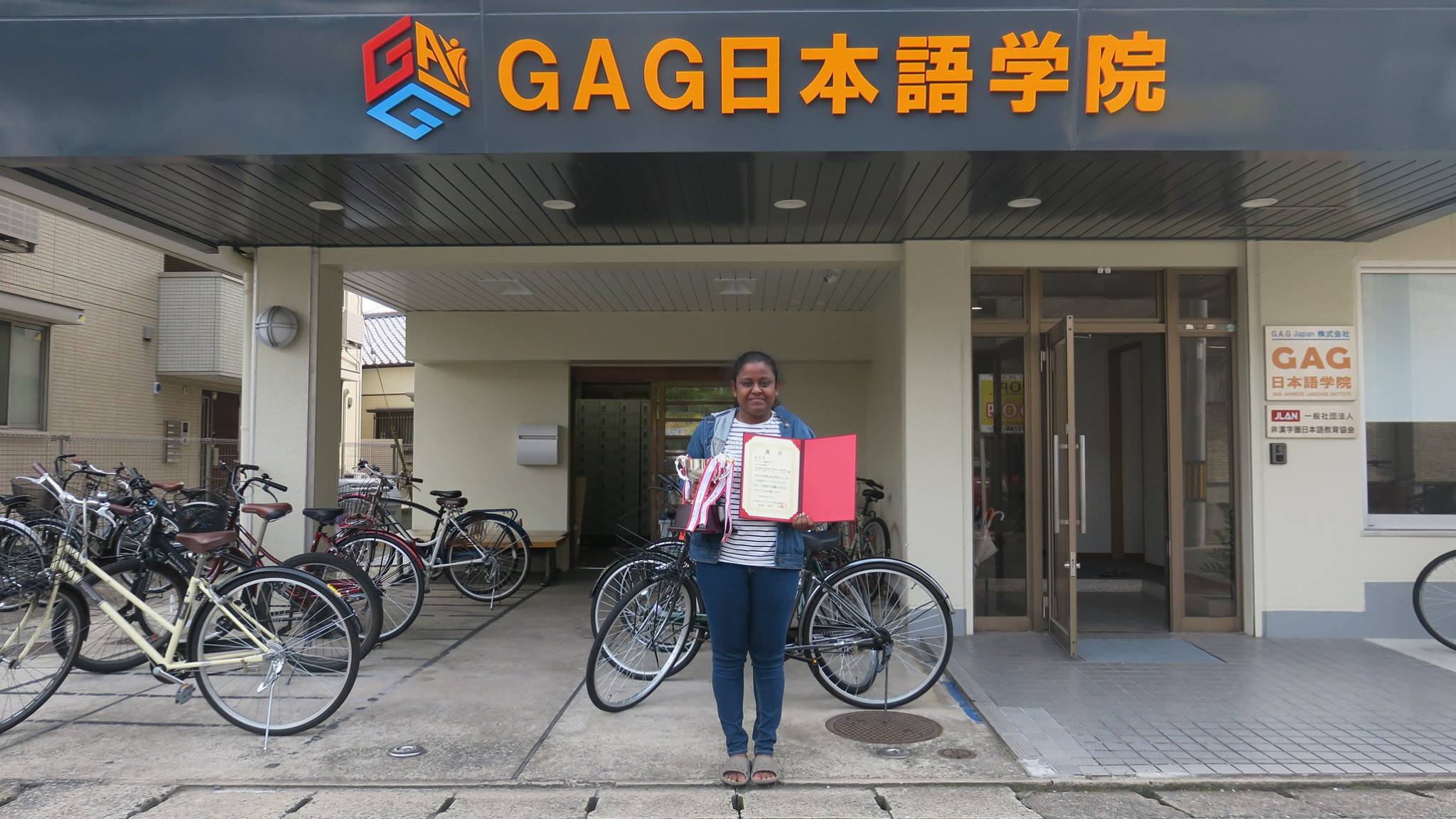 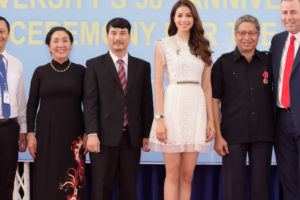 COOPERATION AND MEMBERS OF THE ASSOCIATION

This site uses Akismet to reduce spam. Learn how your comment data is processed.